Will You End Up With a Cold If You Go Outside With Wet Hair? 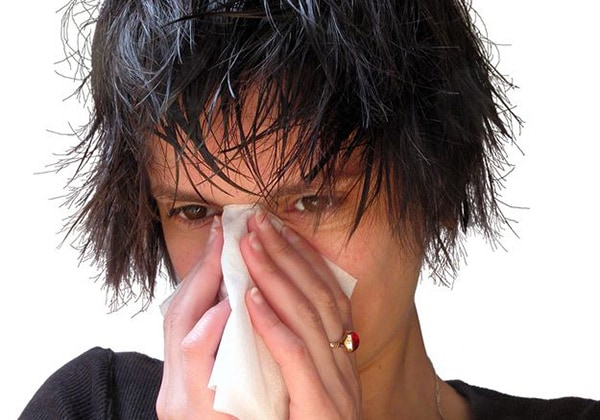 Top 7 Snack Ideas that will Boost your Metabolism

Shower Mistakes That Affect the Skin

Do you make it a habit to reach for the hairdryer before you step foot outside the home most especially on a chilly day because you were told by your mom when you were a child that wet hair can give you a cold?

Well, it’s time to put that myth to a rest now that you are an adult. No, you cannot get a cold when you go outside with your hair wet, and neither can refusal to wear a coat on a frigid weather give you that very problem.

Not wearing a coat when the temperature drops, similarly, won’t increase your risk of having the common cold. However, you will definitely feel unpleasantly cold — and people outside will find it strange that you are coatless.

Simply put, the only way that you can end up with a cold is by being exposed to a cold virus. It’s something that may happen if someone in front of you sneezes or laughs, and you end up inhaling droplets from the same person that are contaminated with the cold viruses.

You can also risk getting a cold by touching anything that has the said contaminated droplets. and then touching your mouth, nose and even eyes afterwards.

Also Read   The Benefits of Cinnamon

It’s true that there is no scientific evidence that going outside with your hair still wet can leave you suffering from a cold afterwards. Similarly, choosing not to wear a coat when the weather is wintry won’t leave you battling a cold.

However, scientists say that your likelihood of getting a cold is higher during a frigid weather. No, it has nothing to do with the low temperature. They say that it’s for the fact that the air is drier when the weather is cooler. Because of this, the nasal passages end up dry, leaving your respiratory system much more vulnerable to the cold virus.

So the next time that a stranger in the street is eyeing you badly because of your wet hair, fret not. As long as you save yourself from coming into contact with droplets contaminated with the cold virus, you’re safe.

Sourcepinterest.com
Previous article
Basic Makeup Kit for Teens
Next article
Tips on How to Start a Plant Based Diet

How to Prevent Postmenopausal Osteoporosis

The Five Stages of Sleep

What Are Some Subtle Relationship “Red Flags” That Are Often Overlooked?