How Loneliness and Isolation Could Be Just as Dangerous as Obesity 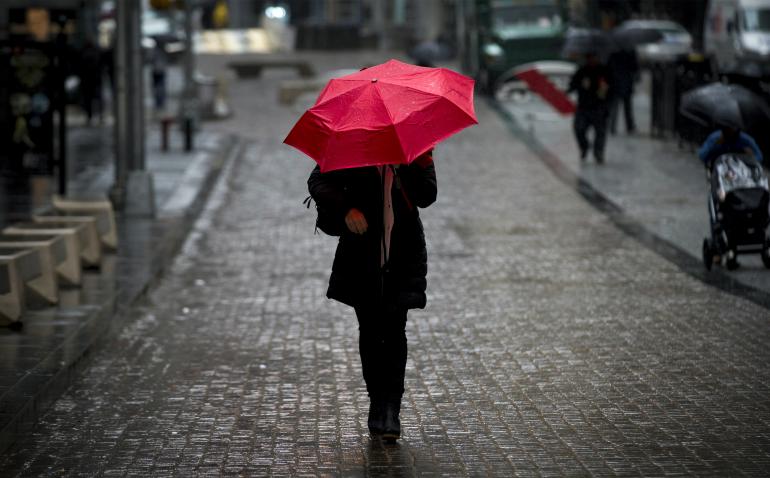 Are you feeling lonely? Did you know that being lonely or loneliness can be taxing to your health as well?

A recent study has suggested that loneliness can be as dangerous as obesity. Yes you heard right! So how thus loneliness affect your health?

A study suggested that loneliness pose a serious health risk. That increased mortality risk is comparable to smoking and is twice as dangerous as obesity.

Social isolation and loneliness impairs your immune function and boosts inflammation, leading to type II diabetes, arthritis and heart disease. Loneliness can break your heart, but people rarely talk about it.

The research concluded that having few social ties, living alone and little social contact are all markers of social isolation. But loneliness is subjective, and therefore the perception of being socially isolated.

The answer to the problem may not be to seek out new friends, as research has also shown that people can still feel lonely even when they’re surrounded by their friends, family and other people. Others may also find it hard to avoid isolating themselves from friends and family.

Here’s What Will Happen If You Quit Biting Your Nails

Must-Try Hair Hacks for the Gym