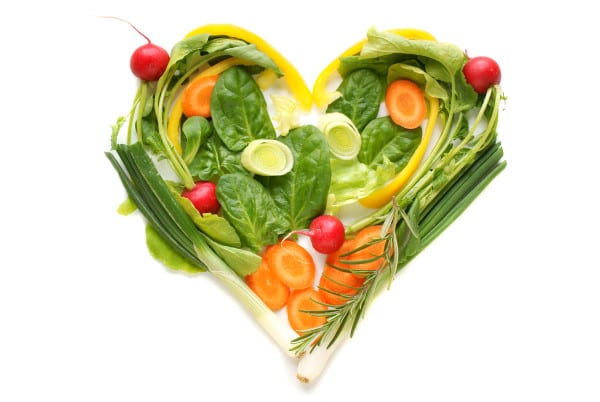 Learn About Some Uncommon Causes of Hives

Reasons to Include Cushaw in Your Diet Often

MegWright
It should be no surprise that the philosopher, novelist, and humanitarian Leo Tolstoy was an avowed vegetarian. By all accounts, he lived on a very simple diet composed of bread, porridge, fruits, and vegetables. While he may not have been a strict vegetarian given that he allowed for dairy products, his passion for vegetarianism sprung from the same font as the passions that drove him as both a novelist and philosopher.

The philosophical link between power and eating meat

One of the issues that Tolstoy had with the very act of including meat in the diet was the sheer callousness of how animals were brought up and slaughtered for food. Tolstoy believed that this act of objectifying an animal as a food product also made people desensitized to committing terrible acts on fellow people.

Tolstoy thought of it more after meeting with a retired soldier, where he saw that the soldier seemed to be matter-of-fact about killing animals in the same way as he would probably killed other men, and yet at the same time acknowledge an inherent concern in killing defenseless animals.

He posited, at one point, that the act of killing animals for food suppresses in the man himself a capacity for higher spiritual development.

Tolstoy further expanded on the thought that people lose their natural feelings when they do accept the slaughtering of animals for food.

In one example, he called out how a hunting sportsman wo
uld refuse toaccompany him on a visit to a slaughterhouse, saying that he could not bear to witness animals being killed. And yet, this statement came from a man who killed animals and birds as a matter of sport.
Another example he talks about is how a woman of frail
health needed to eat meat, and yet she herself could not inflict suffering on animals.

As you can see, Leo Tolstoy was a man who believed that people should not be contradictory in their actions. He also believed wholeheartedly that vegetarianism was simply a part of a larger movement in humanity, one that had slow progress.
This slow progress, he reasoned, was why people still ate me
at, and why vegetarianism was slow in being accepted as a moral and ethical choice.

The root of vegetarianism

Leo Tolstoy’s writings about vegetarianism and how it should be were not necessarily based on dietary or scientific evidence for vegetarianism, but it is based on the ethical, political, and moral implications of not eating meat.
Tolstoy believed that not eating meat is a sign of higher human development, of humanity accepting that killing is not an activity that should be allowed under any circumstance, even if, in this case, it is required for sustenance. It also includes an implied belief that humankind would find ways to substitute meat with
equivalent non-meat products that are produced in ways th
at are more ethical.
Leo Tolstoy’s writings on vegetarianism are a must-read fo
r those who choose
vegetarianism based on ethical reasons, as he has a compelli
ng set of points for
the logic of being a vegetarian.
Also Read   Is Your Health at Risk From Wi-Fi?
Previous article
Helpful Information About Chronic Kidney Disease
Next article
How you should deal with difficulties

Lowering Cholesterol and Sugar with a Balanced Diet- Tips for Hard-Headed People!

The Wonderful Health Benefits of Massages

Homemade Cleaner Recipes You Should Try