Health Complications of Being Overweight 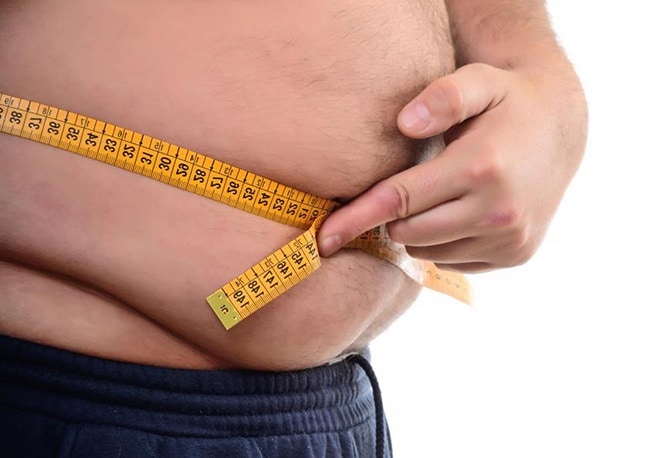 Being overweight has repercussions that extend beyond the way you look and feel about yourself. Aside from unwanted pounds, it’s also something that causes you to gain a bunch of health problems, and many of which can be serious. It doesn’t really come as a surprise that individuals with higher weights have shorter lives, experts say.

The following are some of the complications of being several pounds heavier than your ideal weight:

Especially if your blood pressure remains high for a long time, meaning it’s not managed properly, it can cause damage to your blood vessels. It can also wreak havoc on some of your organs, including your heart. High blood pressure is a complication of being overweight that can cause further health problems.

According to doctors, being overweight can cause your LDL (low-density lipoprotein) or bad cholesterol levels to rise beyond normal. You don’t want this to happen because it is considered by medical authorities as a risk factor for coronary heart disease, which will be discussed next.

This disease is characterized by the accumulation of plaque in the coronary arteries, which are blood vessels that supply oxygenated blood to the heart muscles. With your coronary arteries narrowed due to being overweight or any other factor, your risk of having a heart attack is increased. Also, coronary heart disease may also lead to what’s known as heart failure, or the inability of the heart to supply your body with blood.

Because being overweight can cause plaque buildup in the blood vessels, it increases your chance of having a stroke. This is because the plaque may rupture and cause a blood clot to form, something that can travel via the blood stream. If the said blood clot blocks the supply of oxygenated blood to a part of the brain, a stroke happens.

When you have type 2 diabetes, the cells of your body are unable to properly utilize insulin, which is a hormone secreted by special cells in the pancreas. This means that glucose remains in your blood stream rather than get inside the cells and be used as fuel. Because of this, your blood sugar remains increased and can cause further complications. Some of them include blindness, kidney disease, stroke and coronary heart disease.

Being overweight can cause hormonal imbalance, and it’s something that can trigger the formation of certain types of cancer. As you may already know, cancer that is diagnosed and properly managed during its early stages can be harder to treat, which can cost you your life.

Reproductive Problems in Men and Women

Both male and female individuals who are overweight may have problems concerning their reproductive systems. For instance, men may suffer from erectile dysfunction, which can keep them from obtaining or maintaining an erection. On the other hand, women who weigh more than they should may have problems like irregular menstrual cycle as well as the inability to bear a child, all because of hormonal imbalance brought about by being overweight.

A person who is overweight may also have sleep apnea, a sleep disorder wherein there are pauses in breathing while he or she is sleeping. It’s for this reason why the individual may wake up feeling unrefreshed the next day. Experts add that sleep apnea can put one at risk of heart disease, heart attack and stroke.

Also Read   Celery Juice is Trending, But Should You Really Drink It?

Your weight-bearing joints (joints that support the body weight) most especially may end up aching and inflamed if you are overweight. All the hard work that the lower back, hips and knees go through can eventually damage supporting tissues in the said joints. This is exactly the reason why osteoarthritis is very common in overweight people.

How to Whiten Your Nails Naturally