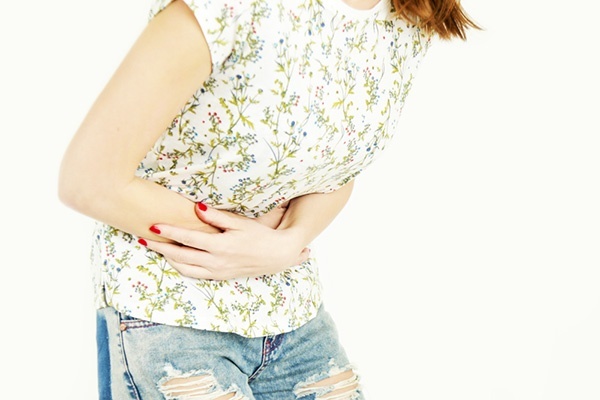 An Overview of Tendinitis

Pelvic pain, which can be experienced in the area between the belly button and groin, can affect men and women alike. It can be due to anything from kidney stones, prostatitis, crohn’s disease, irritable bowel syndrome (IBS), ulcerative colitis, diverticulitis, colon cancer to constipation.

However, more often than not it is the female reproductive health that immediately pops into the mind of many each time that it’s the topic for discussion.

It’s exactly for this reason why this article will focus on some of the most common causes of pelvic pain in women. So if right now you are experiencing pain or discomfort in the pelvic region, keep on reading. Below you will come across some of the things that can be blamed for such.

Before you proceed, it’s important to note that none of the information below should be used as professional medical advice that only a health care provider can give.

When you ovulate, it’s not just an egg that is released by your ovaries but also some kind of fluid. The said fluid travels down to the uterus, and it can sometimes cause irritation. This can cause pain in the pelvic area.

The pain experienced may last for several minutes to a few hours, and may go from one side of the body to the other. According to doctors, this is a temporary matter only and it requires no treatment.

Experts say that more than 50 percent of all women in their reproductive years will experience pain or discomfort in the pelvic area for a couple of days before their period begins. Sometimes the sensation can be brought about by cramps, and such is what’s referred to as menstrual cramps.

The use of heat pads and intake of OTC painkilling drugs can help alleviate the pain. If the menstrual cramping is severe, a doctor may prescribe a more powerful pain reliever.

Put simply, endometriosis refers to the growing of the endometrium outside the uterus. Your endometrium, by the way, is the tissue that lines the inside wall of your uterus.

It is endometriosis that is the cause of long-term pelvic pain in some women. The pain experienced can range anywhere from mild, moderate to severe. Doctors add that that the condition can make it harder for some women to be in the family way. There are various treatments available for endometriosis, depending on the symptom’s severity.

It’s not just the endometrium that may grow elsewhere in the female reproductive organ, but also an embryo. Such is what’s referred to by doctors as ectopic pregnancy, which is regarded as an emergency case. Needless to say, a woman who suspects that she has an ectopic pregnancy should seek medical attention ASAP.

Some of the most common symptoms of ectopic pregnancy include sharp pain or cramping usually on one side of the pelvis, vaginal bleeding, nausea and vomiting.

Unnecessary lumps of fibrous tissue and muscle may grow inside the uterus. They are referred to as fibroids. Although it’s true that they are benign or non-cancerous, still they can leave a woman who has them in pain especially during sex.

Aside from pain, the presence of fibroids may also cause excessive cramping or bleeding during a woman’s period. Some fibroids require no treatment, while others call for the intake of medications or even surgery.

Also Read   Avoid Eating These Foods Before Working Out

Last but not least, pelvic pain in women can sometimes be brought about by a urinary tract infection or UTI. While it’s true that both men and women can wind up having a bout of UTI, it is much more common in women. Further, it is one of the most common reasons why a woman’s pelvic area may feel achy.

Usually, a UTI clears up on its own. However, in severe cases it’s not unlikely for a doctor to prescribe a woman with a course of antibiotics to effectively put the infection down there under control.

If you care about your female relatives and friends, get them acquainted with the above mentioned common causes of pelvic pain by reposting this article!

What You Should Know About Xanax Side Effects

10 Effective Ways to Get Rid of Belly Fat

Learn About the Most Common Types of Anemia