Binge-Watching TV Maybe a Sign of Loneliness or Depression? 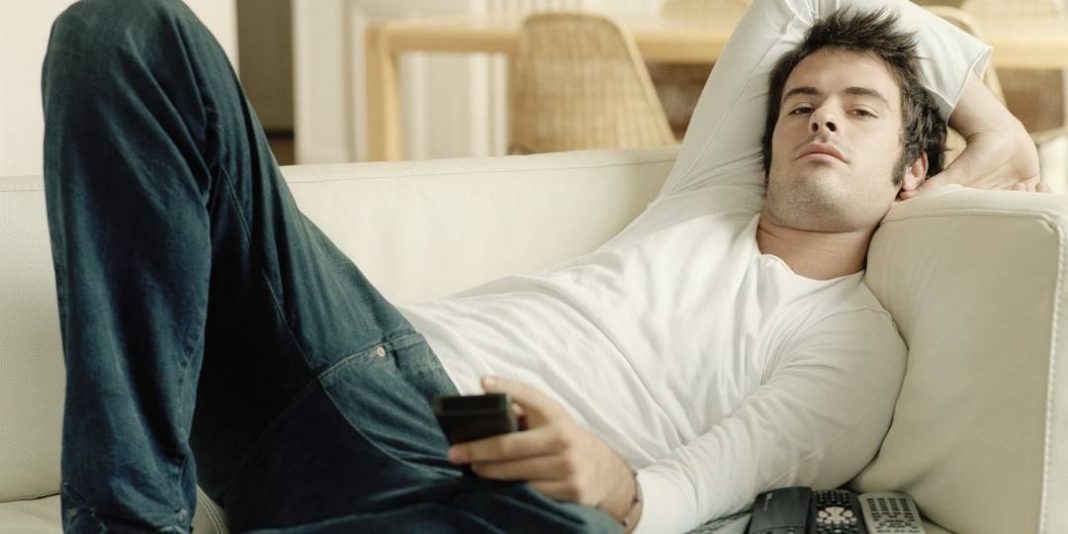 Spice Up Your Ponytail

Do you watch too much television shows, movies or whatever is on the tube or online? Chances are you might be depressed or lonely.

A new study conducted by the University of Texas at Austin has suggested that binge watching television could very well be a sign of loneliness or depression. The study included more than 300 people aged between 18-29 and they were asked about their television viewing habits.

The study showed that the more depressed and lonely the participants were, the more likely they were to watched too much TV. This is an attempt for those individuals to distract themselves from their negative feelings.

You might say binge watching is just a pastime or harmless fun. Well not entirely.

Binge watching is linked to obesity, physical fatigue and other serious health problems.
People who watched too much TV, may tend to neglect their relationships and work.

Yoon Hi Sung co-author of the study, said that their research is a step toward exploring binge-watching as an important social and media phenomenon.

And it’s an important reminder for you dear readers that there are more important things in life other than just getting excited about the next episode of your favorite show.

Also Read   Do You Wake Up Feeling Tired? Here are 6 Possible Reasons Why
Previous article
How To Reduce Cellulite By Using Coffee Body Scrub
Next article
Make Your Hair Grow Faster With These 7 Tips

What Causes A Pinched Nerve

Tips for Fighting Off Depression