Abrupt Switch From Processed to Organic: Will a Sudden Desire to Go Healthy Make You Sick? 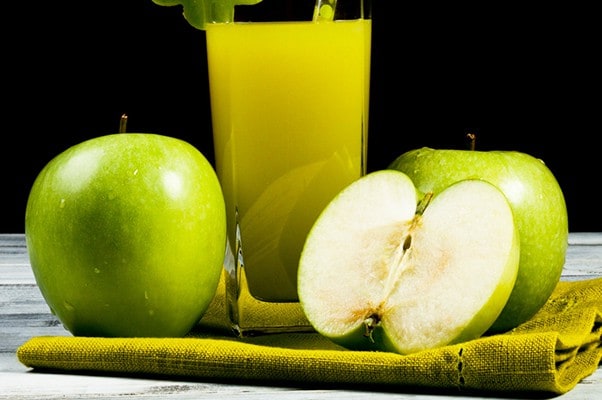 Club Hair: No, It’s Not a Trendy Hairstyle

So your diet is loaded with processed foods. But lately you have been mulling over going healthy. It seems like the smartest thing to do is to throw away all of those processed items in your pantry and fridge, and start filling your kitchen with organic food products only.

But did you know that this sudden change of heart food-wise can actually make you sick rather than healthy? Continue reading to learn about the downsides of going from processed to organic in the blink of an eye.

With the exception of chopped fruits and vegetables, every health-conscious person knows that processed foods are bad for the body. It’s for the fact that they are depleted of vital nutrients, and they are usually loaded with sugar and sodium, plus so many other unwanted ingredients such as artificial preservatives and flavorings.

Years of consumption of processed foods causes all of those poisonous substances to collect within the body, until such time when their accumulation begins to manifest into all sorts of health problems — from heart disease to cancer.

Overwhelmed with the Bad Stuff

Naturally, turning your back on processed foods can put an end to the continuous flow of unwanted chemicals into your body as well as the unrelenting overgrowth of bad microbes within.

However, it is very much possible for an abrupt change in one’s dietary habits — going from processed foods to organic ones — to actually wreak havoc to one’s health, albeit temporarily. It all has something to do with the fact that all of those harmful chemicals and microbes in the body have to be flushed out by the body itself.

That particular segment of suddenly going healthy most especially diet-wise is what’s referred to as the “die-off phase”. In the said phase, the body is overwhelmed by the toxins generated as all those unhealthy microbes die.

The Die-Off Phase Can Leave You Feeling Sick

Also known as the “Jarisch-Herxheimer reaction” the die-off phase causes a surge in toxins within you, in addition to the poisonous substances that are already there. Your body can only eliminate a certain amount of toxins at a time, and leaving it overworked can definitely cause an array of unfavorable signs and symptoms.

Many people who are undergoing the die-off phase report of having flu-like symptoms. They feel generally ill, and they are bugged by the likes of headaches, brain fog, excess mucus production and even skin rashes. Many also complain of severe GI tract problems, such as stomach pain, gas, diarrhea and constipation.

The good news is this die-off phase won’t last for a lifetime. The signs and symptoms associated with it only tend to last until your body has completely bounced back from all the hard work it needed to eliminate toxins in the body.

A Slow and Steady Switch is Key

Also Read   What Vitamins are Good for Your Skin? 4 Essential V itamins for Clear and Healthy Ski

If you want to welcome organic foods into your life after years of consuming processed ones, it’s a good idea to refrain from hasting. Gradually, you should replace one processed food with something organic. This may not completely keep the die-off phase from striking, but at least you can avoid encountering it in one single large wave.

There are also a few things that you may do as soon as the dreaded die-off phase makes itself known. Some of them include: drinking plenty of water, having warm epsom salt baths, doing gentle exercises, taking activated charcoal, consuming peppermint tea or ginger tea for GI distress, and drinking green smoothies.

Sourcedailyburn.com
Previous articleDo You Have Noisy Joints? Here are Some of the Reasons Why
Next articleOlive Oil Benefits for Overall Health

Hormones That Affect Weight in Women

How to Improve Eyesight Naturally