Is It Safe to Have an X-Ray When You’re Pregnant? 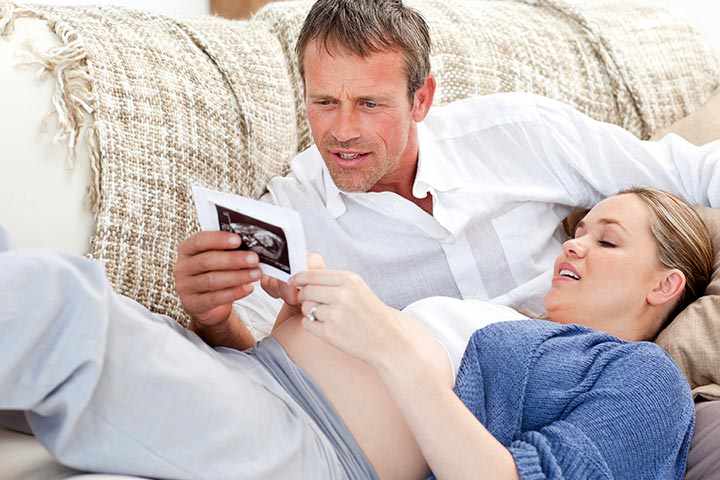 When you’re in the family way, it’s of utmost importance for you to be in optimal health for your benefit as well as your baby’s. One of the many diagnostic tests you may need is an x-ray. Knowing that radiation is involved, you may be wondering if it’s okay for you to have an x-ray when there’s a growing child inside your womb.

Generally speaking, it is very much possible for you to have an x-ray when you’re pregnant. This is especially true if it’s deemed by your doctor that the benefits simply outweigh the risks. Yes, there are risks involved but, according to studies, they are very small. This is especially true if the x-ray procedure is performed in the correct manner.

Not All X-Rays are Equal

Since your growing child is situated in your abdomen, there is absolutely no need for you to be worried if a medical condition of yours requires an x-ray of any part of your body other than the abdomen. According to experts, it is very much likely for any amount of radiation to reach the fetus in your womb.

For instance, having an x-ray of your teeth won’t cause any radiation to be beamed to your abdominal area, provided that it’s done correctly. In other words, your baby is absolutely safe even without you putting on a lead apron. The same can be said if you are requested by your doctor to have an x-ray of your arms, legs and even your chest.

So How About an X-Ray of the Torso?

Definitely, it can be worrying for a pregnant woman like you to have an x-ray of your abdomen. After all, that’s where your little bundle of joy is currently situated and growing. Without any doubt, having an x-ray of your stomach, lower back or pelvis can expose your baby to radiation during the diagnostic procedure.

However, it’s important to know that medical professionals say that the amount of radiation that may reach your baby during an x-ray of the abdominal area is insignificant. In other words, it is unlikely for it to cause some of the concerns of many pregnant women, such as miscarriages and deformities or abnormalities with their babies.

Despite of the conclusions of numerous studies that the amount of radiation a baby is exposed to is not enough to cause all sorts of problems, we cannot discount the fact that radiation is still radiation — it’s a kind of energy that is associated with mutations, deformities, cancer and all sorts of medical oddities and nightmares.

It’s true that the rapidly-multiplying cells of the fetus in your womb are very much sensitive to radiation. They are also just as sensitive to drugs, infections and excess alcohol. But do take note that it is possible for deformities to strike even without exposing the baby to radiation and the other factors mentioned. Sometimes, it’s genetics, too.

Again, the risks are very small. But for your peace of mind, ask your doctor if it’s perfectly fine to have an x-ray of your abdomen postponed, until such time that your baby is already delivered. But it is an entirely different story if an abdominal x-ray is urgent — it has to be done for your sake as well as that of your baby’s.

Also Read   Have You Heard About the Cucumber Diet?

To keep your worries at bay, doctors say the risk of not undergoing an x-ray procedure that is deemed imperative by a medical professional is far riskier than exposing the unborn child in you to radiation. Always bear in mind that for your baby to be healthy, you should also be in a healthy state.

Make sure that you let your doctor know that you are pregnant if an x-ray is ordered. This way, he or she can decide whether the benefits of you having an abdominal x-ray outweigh the risks. Also, do tell your doctor if a similar radiologic procedure has been performed previously so that unnecessary exposure to radiation may be avoided.

How To Reduce Cellulite By Using Coffee Body Scrub