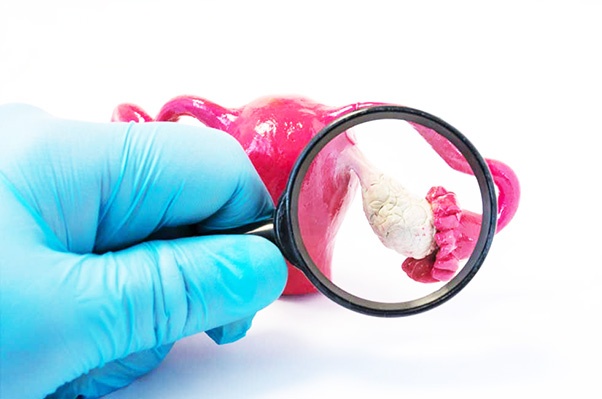 Being “ Double Jointed ” Flexibility vs Hypermobility

6 FUNtastic Lip Colors Every Woman Must Have!

No one really knows the exact reason why ovarian cancer strikes. However, there are risk factors for it which will be discussed below. So keep on reading if you’re a woman and like to know the things that can increase your odds of having ovarian cancer one day.

Different types of cancer have different risk factors. Risk factors such as family history and age cannot be changed but there are also risk factors that can be changed, such as cigarette smoking and excessive alcohol intake.

So without any more ado, here are the risk factors for ovarian cancer, according to the American Cancer Society:

Being Obese or Overweight

Women who never had kids or full-term pregnancy are at higher risk of having ovarian cancer one day. This does not mean, however, that women who have children are impervious to developing ovarian cancer. Experts say that having kids after 35 years of age is regarded as a risk factor for ovarian cancer.

Just like many types of cancer, ovarian cancer is something that tends to run in families. It only means that you have a higher risk of developing it if your mother, sister, aunt or any other female relative has (or had) ovarian cancer. By the way, doctors say that increased ovarian cancer risk tend to come from the father’s side of the family.

Health authorities say that the inherited kind of breast and ovarian cancers can also considerably increase a woman’s odds of having ovarian cancer in the future. That’s because the said cancer types are due to mutations in certain genes. Other than ovarian cancer, pancreatic and colorectal cancer risk is also increased.

In vitro fertilization or IVF, which is a medical procedure in which an egg is fertilized in a test tube or elsewhere outside a female’s body, seems to increase risk of ovarian cancer. Some studies suggest that the use of fertility drugs may increase ovarian cancer risk, while other studies do not say so.

Also Read   How to Cut Processed Foods from Your Diet

If you believe that you are at high risk of having ovarian cancer one day, pay your doctor a visit. Cancer screening tests help detect ovarian cancer early when treatment for it works best.

Sourcestandardmedia.co.ke
Previous article
Foods to Avoid If You’re Getting Cold Sores
Next article
Reasons Why Your Eyes Feel Gritty

How to Stop Blood Clots During Period Naturally

Reasons Why Your Wrist is Hurting