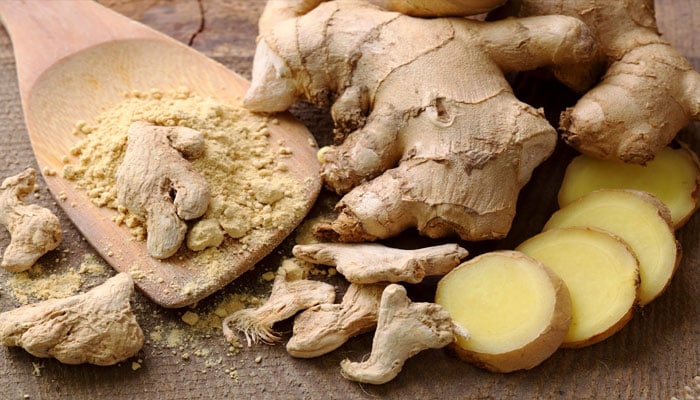 Ginger is a spice that originated in Asia which is not only used to liven up dishes and drinks, but to cure various bodily issues, as well. For generations, Chinese medicine, in particular, has been using ginger to treat and prevent different ailments. Hundreds of research about ginger suggests that its medicinal claims were not misplaced. Ginger is rich in healthy nutrients and bioactive compounds that are good for the body and brain. Among its countless medicinal purposes, here are five health benefits that you can get from ginger:

Ginger is rich in anti-inflammatory substances that make it a great pain-reliever for various health problems. For instance, a study was conducted among people with osteoarthritis, or the degeneration of the joints in the body, of the knee. Those who used ginger oil experienced significantly less knee pain and required less medication.

Ginger was also found to decrease muscle soreness in athletes and to relieve menstrual cramps in women. It can also reduce the severity of migraine. The pain relieving effects of ginger is believed to rival that of non-steroidal anti-inflammatory drugs.

Nausea, in its many forms, is found to be very effectively treated by ginger. For instance, ginger can treat motion sickness and may even be as good as anti-emetic drugs. It can also relieve people who have recently undergone surgery from nausea and vomiting. Same effects were found in cancer patients undergoing chemotherapy. But ginger may be most effective against pregnancy-related nausea such as morning sickness.

Ginger is known to be rich in digestion-friendly nutrients that help aid proper digestion and improve food absorption. Ginger not only relieves pain during indigestion, it also stimulates the emptying of the stomach. It is beneficial for your intestinal tract as well since ginger is a natural antispasmodic agent. Ingestion of ginger can also help reduce flatulence and gas.

Ginger has always been a method of preventing or treating colds and flu in Asia. Formal research suggests that ginger is truly effective in fighting the symptoms of colds and flu. It was also found that ginger is a natural bronchodilator which means it loosens up the bronchi, and a natural expectorant which means it loosens up phlegm and promotes secretion by the air passages. This makes ginger effective for cough, and possibly even for asthma.

With its anti-inflammatory properties, ginger was found to be effective against chronic inflammatory diseases including cancer. Ginger also appears to exhibit anti-tumor activity that makes it beneficial in treating the hard cases of cancer.

A relatively new research shows that ginger can regulate insulin release and action while improving carbohydrate and lipid metabolism. This makes ginger quite effective against diabetes. Not only that but ginger was also found to protect the liver, kidney, central nervous system, and eyes from diabetic complications.

5 things to keep in mind while trying to give advice and 8 Ways to be there for a friend without giving it.

How to Detox Your Body If You Consumed Too Much Salt

Get to Know the Different Effects of Stress on Your Skin