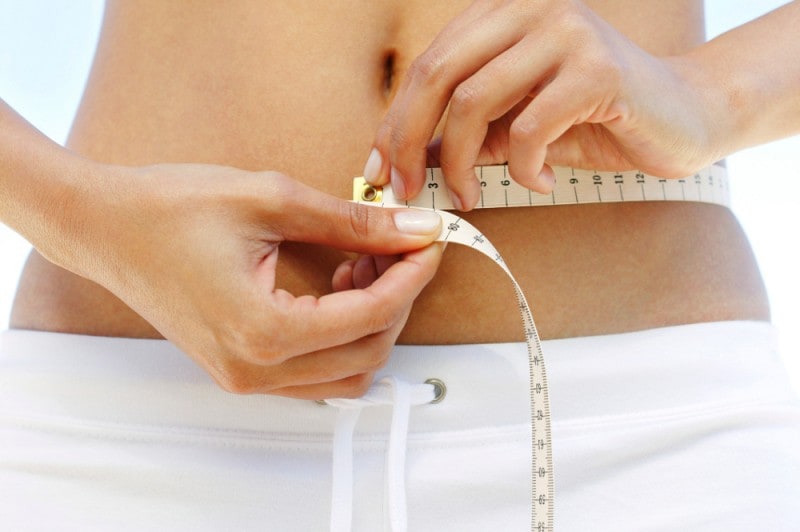 Haircare 101: Are you Shedding Too Much Hair?

Top Exercise and Fitness Programs for You

Having trouble with belly fat? This isn’t surprising given that there are a lot of people who seem to have problems reducing fat in their belly not only because of their lifestyle but because of their diet too. You might be thinking that the best way to get rid of waist fat is by skipping certain types of food but this isn’t really necessary. Researchers have discovered that there are some food that can cause fat to accumulate in your belly while some don’t. So if you want to lose belly fat, here are some smart food swaps to take into consideration.

First things first. At the start of your day, go for rolled oats instead of sugary cereals since oats contain low amounts of calories while making you feel fuller for hours. Not only does this mean that you won’t be stuffing yourself with calories in the morning but you won’t be snacking in between meals too.

Switch to grass-fed beef instead of corn-fed beef.

Although eating red meat should be done moderately, instead of going for beef that is corn-feed, switch to grass-fed beef instead. Grass-fed beef contains less calories, antibiotics, as well as hormones. Plus it has plenty of omega-3 fatty acids in it which is a good addition to your diet. Studies show that grass-fed beef also contains CLA or conjugated linoleic acid which is found to reduce fat in the abdomen while boosting your muscle mass.

A lot of people love to eat fries but the amount of calories they contain can put a dent to your plans on losing fat especially around your midsection. Swapping it with sweet potato fries, on the other hand, is in your best interest because aside from increasing fiber in your system, you will also have plenty of vitamins including vitamin A, C, E, and vitamin B6 just to name a few.

Treats that are made at home are sure to contain less sugar, calories, and fats and because you are making them yourself, you will have a much better chance of fighting abdominal fat. Unlike store bought treats that contain plenty of trans-fat, making treats at home means you are in perfect control over the ingredients that you are going to use.

These are just a few examples of food swaps that you can do if you are trying to lose belly fat fast. Keep in mind that making changes in your diet can have a huge impact on your health.

How to Burn More Calories All Day

Tips on How to Clean Your Makeup Products