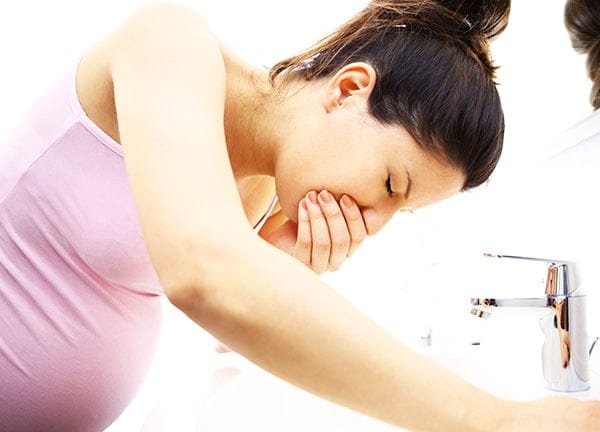 The Healthy Combination of Honey and Cinnamon

Morning sickness is one of the issues in pregnant women. It causes them to feel nauseated and vomit, which brings discomfort and anxiety. Nausea and vomiting also forces them to stop what they are doing, especially activities of daily living. The following are the causes, signs and symptoms, and home remedies for morning sickness.

Morning sickness has several causes, although the exact cause remains unknown. According to Baby Center, the condition is due to the physical changes taking place in the pregnant woman’s body. As per the publication, morning sickness may be caused by the increase in hormones like human chorionic gonadotropin or hcg and estrogen, an enhanced sense of smell and sensitivity to odors, a sensitive stomach, and stress, among others. Other causes, as per Medical News Today, include progesterone levels, hypoglycemia, and “evolutional survival adaptation,” which safeguards the pregnant mother and the baby from food poisoning.

Morning sickness also presents various symptoms. According to Medical News Today, these include nausea and vomiting (which are usually severe, as per the publication), passing small amounts of urine, dark colored urine, dizziness and/or fainting upon standing up, increased heart rate, and vomiting with blood. As per Kid Spot, vomiting may be more than three to four times a day and it may be accompanied by dehydration, weight loss, headaches, and confusion, which are related to potential decrease in electrolytes in the woman’s body.

Since morning sickness usually presents nausea and vomiting, the doctor may prescribe a short course of anti-emetic medication. Along with medicine, some home remedies can also help relieve the symptoms of the condition.

Also Read   What is Skin Icing and Its Benefits

One remedy for morning sickness is ginger. According to Medical News Today, ginger helps reduce nausea symptoms during pregnancy. Ginger also warms the body, since it is a hot or yang remedy, as per Baby Center. According to the publication, women may take ginger if they feel and look cold, need hot drinks, or like to wrap themselves up in layers of blankets. To make a ginger root tea, two tablespoons of grated ginger root is added in boiled water and is allowed to cool. Then, the preparation is consumed throughout the day; however, consumption should not be more than three grams or about three spoons of raw ginger.

Lemon is another remedy for morning sickness. As per user gostomskiart, as cited by Parenting, she had been told to put lemon in her water to help with nausea or even to smell fresh lemon for nausea. She said that while smelling had not worked completely, it had been nice and the water had seemed to help. “I think it helps make it not so hard on the stomach,” gostomskiart said.

Raspberry leaf also helps manage morning sickness and its symptoms. According to Best Health Magazine, the herb also helps promote uterine muscle relaxation. To prepare, as per the publication, the person uses one to two teaspoons of dried herb per cup of hot water. However, pregnant women should still consult from their doctor if it can be used, since some evidences claim that raspberry leaf may cause uterine contractions, which increased the risk of miscarriage.

Another remedy to relieve morning sickness is belly rub. As per Mind Body Green, the person mixes a drop of peppermint oil and three drops of camomile oil. Then, they are placed on a warm and damp towel, which is used to rub the belly.

Overall, morning sickness is common in pregnant women and its symptoms may interfere with the person’s daily activities. Thus, it is helpful to seek medical consult from a health practitioner for proper medical advise, covering assessment, planning, intervention, health education, and evaluation.

On The Go Hairstyles

Can Glutathione Reduce or Prevent Pimples and Acne?

Best Foods You Should Be Eating To Reduce Heart Disease Risk