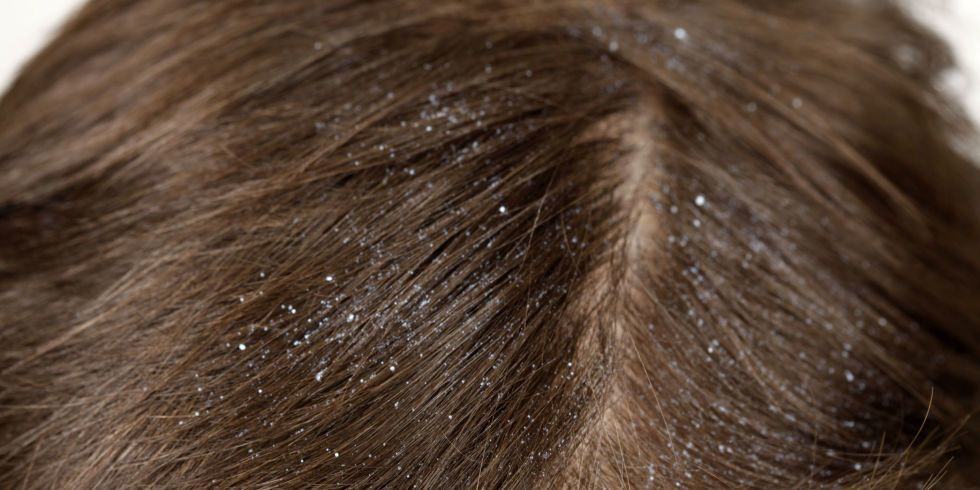 Most Effective Lower Back Exercises

Slip into Sleep Fast with These Tricks

Dandruff refers to the shedding of dead skin cells on the scalp. It stands as a common scalp disorder that affects people and research says that keratinocytes is associated with the generation of immunological processes during dandruff formation.

About one out of five or 18.30 percent or 50 million people in the United States have dandruff, according to Right Diagnosis. It affects nearly half of the population at the post-pubertal age and it covers both sexes and any ethnicity. The severity of the condition varies with the season and the worst is usually noted in the winter. Dandruff is usually uncommon before puberty, but it heightens in teenagers and young adults. It declines with age.

According to Web MD, the signs and symptoms of dandruff include flakes of skin that appear small and white to large, greasy yellow. The condition also presents itchy flakes that appear on the scalp or eyebrows, as well as around the ears, nose, and hairline, or in the middle of the chest or the back.

Along with proper hygiene, dandruff can also be managed by the following home remedies. According to Top 10 Home Remedies, one method is the use of coconut oil. As per the publication, coconut oil has antifungal properties, which play a role in eliminating dandruff. Also, the oil is capable of moisturizing dry scalp and provide relief from itching. To prepare, as per the publication, the person mixes the coconut oil with half amount of lemon juice. Then, the resulting mixture is rubbed on the scalp and is massaged for a few minutes. After 20 minutes, the hair is rinsed. This is done for twice or thrice a week.

Another home remedy is the use of apple cider vinegar or white vinegar. According to Everyday Roots, vinegar helps eliminated unwanted skin that would flake off into dandruff, not to mention that it will not clog up the pores. Also, vinegar has anti-fungal properties; thus, eliminating fungal overgrowth. As per the publication, the ingredients include a cup, half cup of apple cider vinegar or white vinegar, and half cup warm water. To prepare, the warm water and vinegar are combined in a cup, with the total amount dependent on the person’s hair volume. Next, the mixture is poured over the hair and is scrubbed gently for several minutes. Once done, the hair is rinsed thoroughly with water. The person waits for eight to 12 hours before taking a normal shower. The procedure is done every week or two, depending on how frequent the person feels to do so.

Tea tree oil and olive oil are two other remedies for dandruff. According to Reader’s Digest, a study revealed that shampoos with five percent tea tree oil considerably reduced the dandruff’s severity. As per the publication, the person may add some drops of the oil to his favorite shampoo when is washes his hair. Olive oil is another option for dandruff. As per the publication, the person may use about ten drops of the oil into the scalp, before covering it with a shower cap overnight. A shampoo with olive oil is also a quicker treatment.

Lifestyle modifications can also be done to fight dandruff. As per Mayo Clinic, this can be done through stress management, since stress increases a person’s risk of having illnesses. According to the publication, exposure to the sun should be in moderation, as exposure to ultraviolet light damages the skin, including the scalp.

Overall, dandruff is a medical condition, but not as serious as others like tuberculosis, heart disease, and cancer. However, persistence of the condition should prompt the person to seek the help of a medical professional for assessment, planning, intervention, and implementation.

Prevent Skin Aging with These Tips

Protect Your Eyes from the Negative Effects of Digital Devices

Have You Heard About Broken Heart Syndrome?

Yeast Infection During Pregnancy? Here are Some Home Remedies for It

How to Whiten Skin with Tomatoes